ETRSS-1 was launched on the 20th of December, 2019 at 11:22:29 (GMT+8) at Tiayuan Satellite Launch
Center in China. The satellite was launched as a secondary payload onboard Long March 4B (LM-4B).
Since its launch ETRSS-1 was undergoing a series of tests to ensure successful in orbit operation. Orbit
calibration is among the tests conducted to verify the quality of its payload (multispectral camera).
ETRSS-1 has operated successfully for the past two months and has captured images with its
multispectral camera globally and a few of the images collected have been displayed. 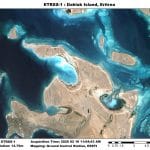 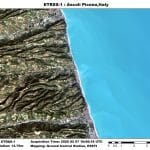 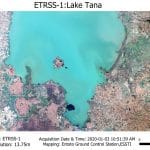 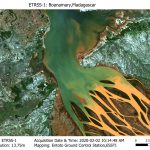 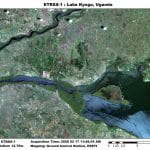 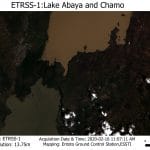 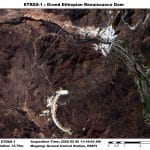