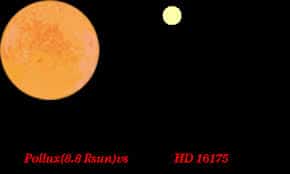 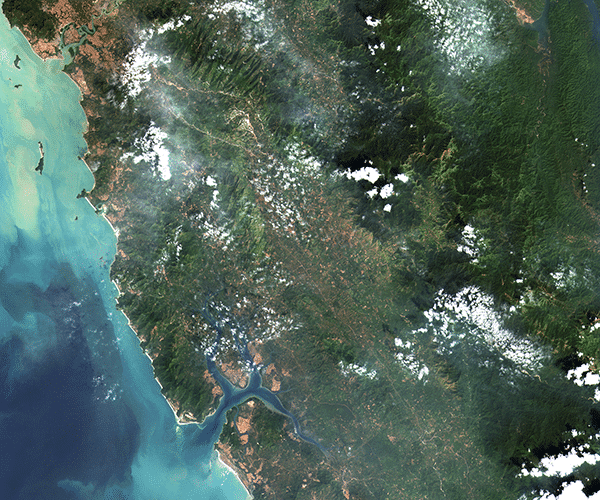 The 8thAfrican Leadership conference (ALC2019) that was held at UN-ECA Hall from ... 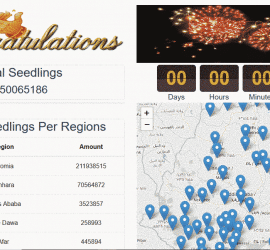 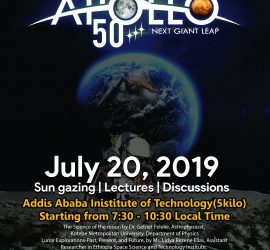 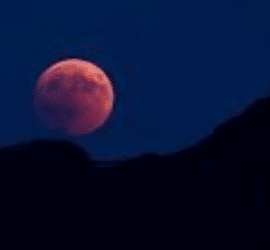 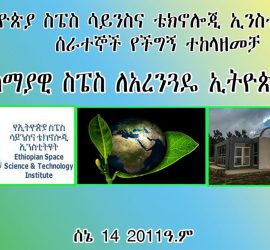 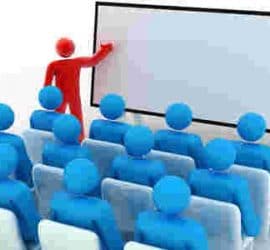 A seminar will be given by our guest Prof. Oleg Malkov on Tuesday June 4 at 15:00 Titled ‘International Virtual Observatory (IVO): Russian contribution where you will be able to find out more about public data and IVO. for More info:- click here

ESSTI-EORC will hold its third PhD defense hearing of Mr. Seblu Hume on monday, june 3, 2019 at 9:30 a.m. with the presence of postgraduate student and scientific staff of ESSTI. Mr. Seblu is a 4th year PhD candidate at Astronomy and Astrophysics department of ESSTI-EORC. He has been working […] 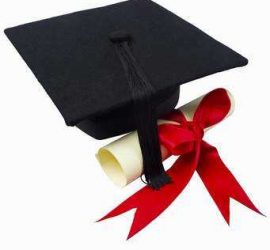 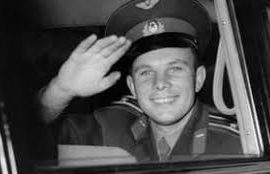 58th International Day of Human Space Flight was celebrated on April 12, 2019 @ ESSTI Head Quarter. ESSTI and the Embassy of the Russian Federation were celebrated 58th anniversary of the first manned space flight on April 12, 1961 Made by 27-year-old Soviet (Russian) cosmonaut Yuri A. GAGARIN. Dr. Solomon […] 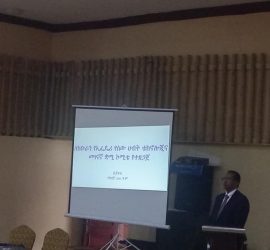 The Innovation &Technology awareness Training organized for Human Resource and Technology Affairs Standing Committee members of Ethiopian Parlama is held from 6-7 March 2019 at Bishof. The awareness training is about the role of innovation & technology for the rapid development of the country and the focus areas of Ministry […]