The two EORC telescopes are 1-m alt-az Ritchey-Chretian telescope, supplied by the German company, ASTELCO. The telescopes are compact, fast slewing f/8 systems, with two Nasmyth focii and two element corrector giving a 45 arcmin field and a platescale of 25.8 arcsec/mm. Image de-rotators are installed on one foci, to support imaging CCD cameras, while the second focus can support high speed cameras, a fibre feed or visual eyepieces (for public viewing). The telescopes feature active control of the thin primary mirrors using a Shack-Hartman wavefront camera, to provide optimal alignment of the mirrors. 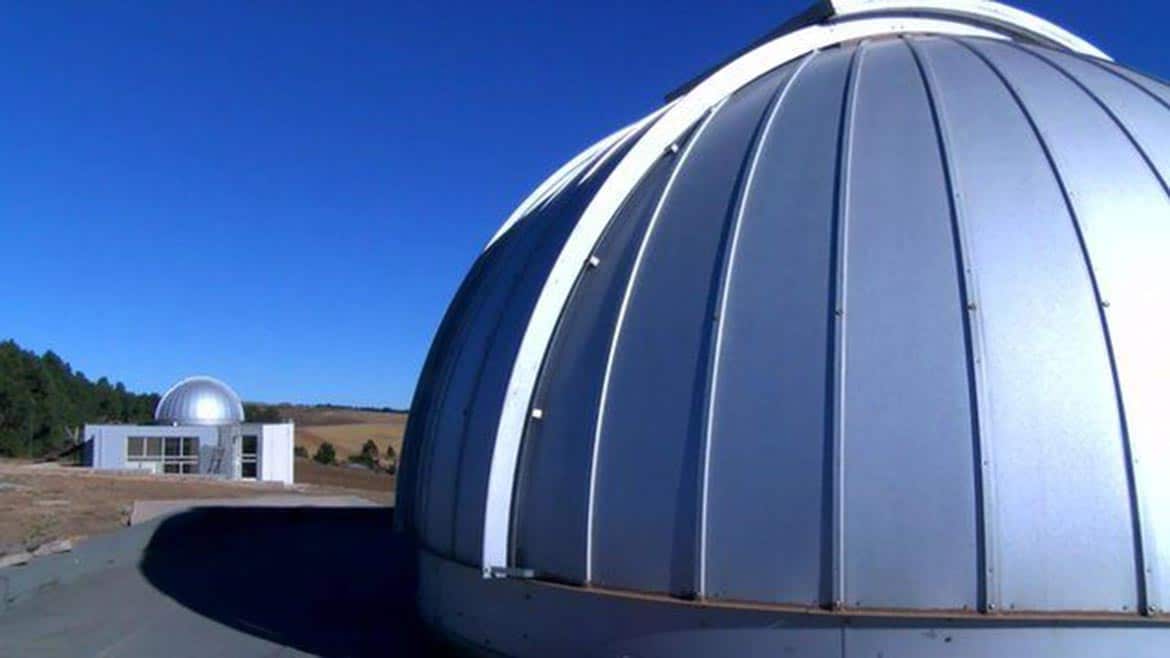 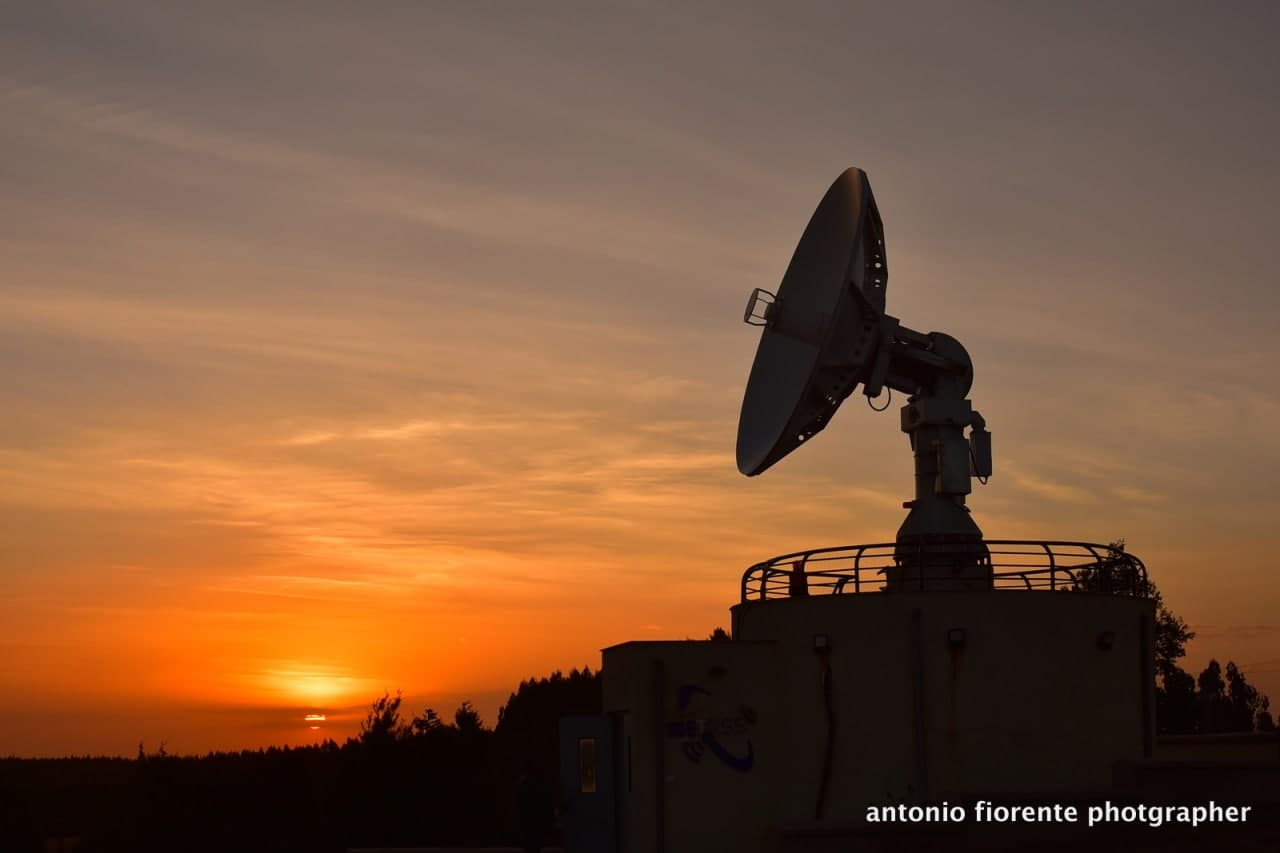 The satellite’s command and control center is located at the premises of Entoto Observatory and Research Center on the outskirts of Addis Ababa at 9.80 N and 38.70E geographic coordinates. The center is equipped with a 4.5m X-band and S-band antenna capable of receiving mission data and telemetry from the satellite and up-links tele-command to the satellite. These are receiving spectral data and sending relevant command information to the satellite. The processing the ground control segment are mission control, data acquisition and information processing.

The ESSTI has cluster system, which is developed by researchers in the institute. It has the capability of computing huge amount of data within short period of time. The HPC team also offer training and support for researchers as well as outside members of scientific community. 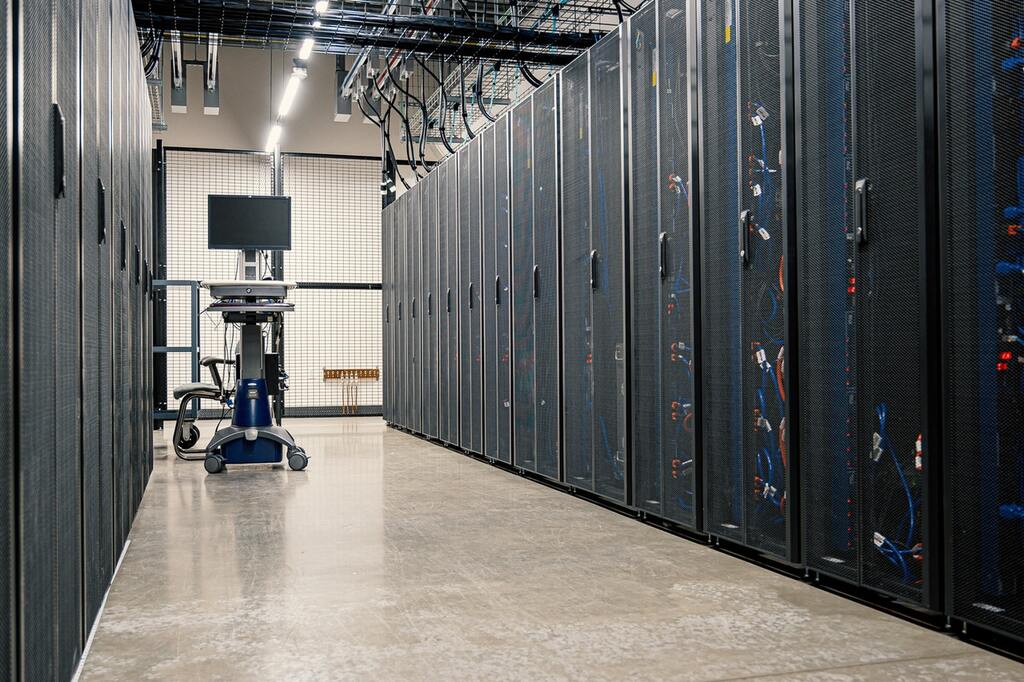 Savour Your Next Holiday